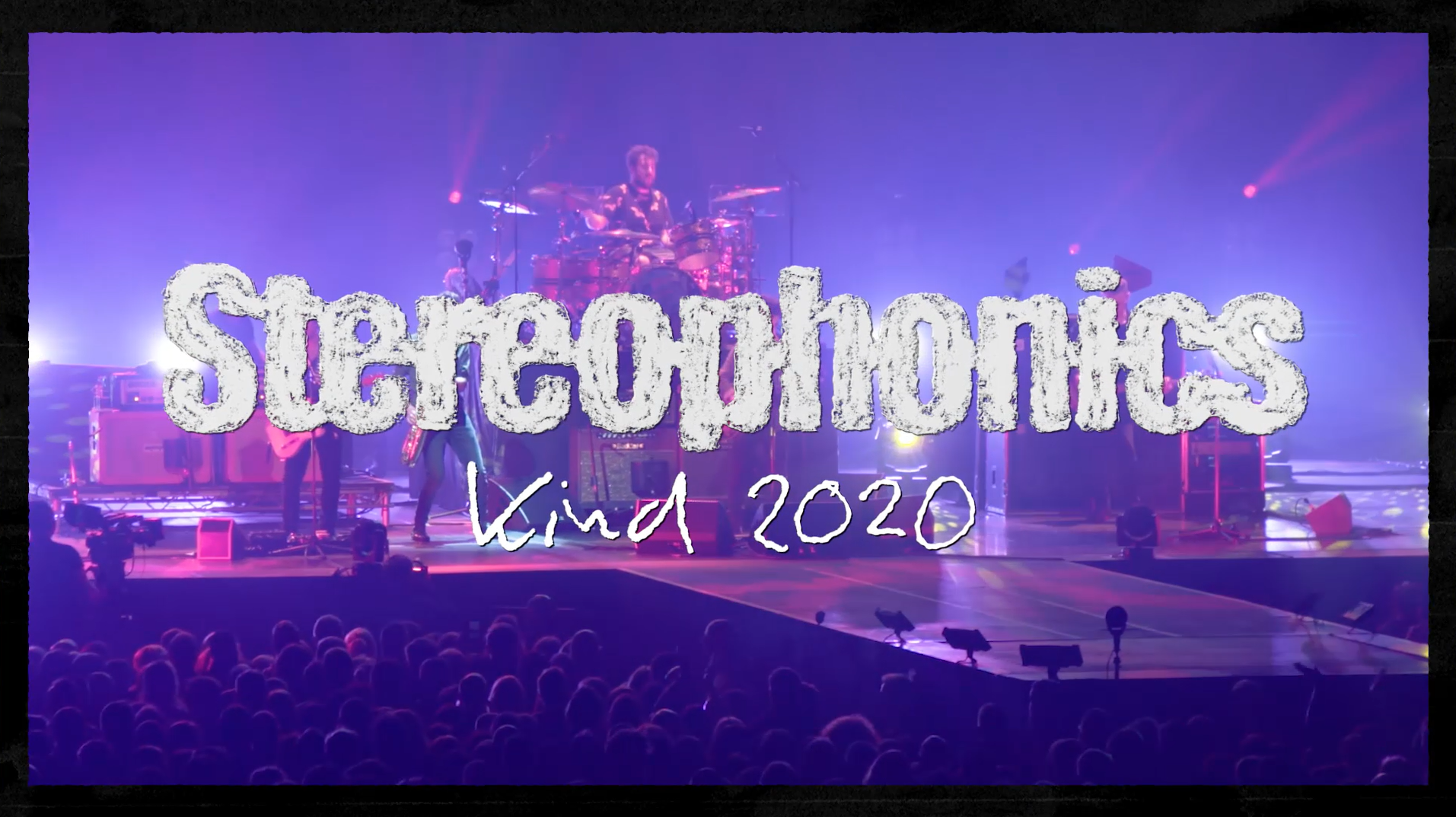 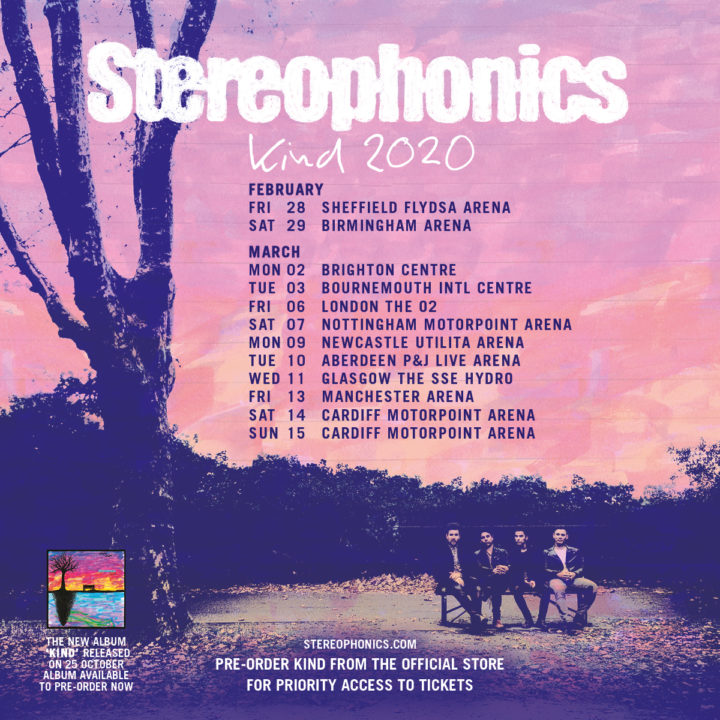 Exciting news announced today!The band are heading back out on tour in February and March 2020!

Pre-order the new album Kind from the Official Store Pre-Order Here before Tuesday 24th September at 4PM for priority access to tickets. (If you have already pre-ordered the album through the official store, you don’t need to do anything further).

Codes will be sent on Tuesday evening, and access to the Pre-sale will open on Wednesday 25th September at 10AM.

Tickets go on general sale on Friday 27th September at 10AM.

The band have also today released their second track ‘Bust This Town’ from the forthcoming album ‘Kind’!

Can’t wait to see some of you there!